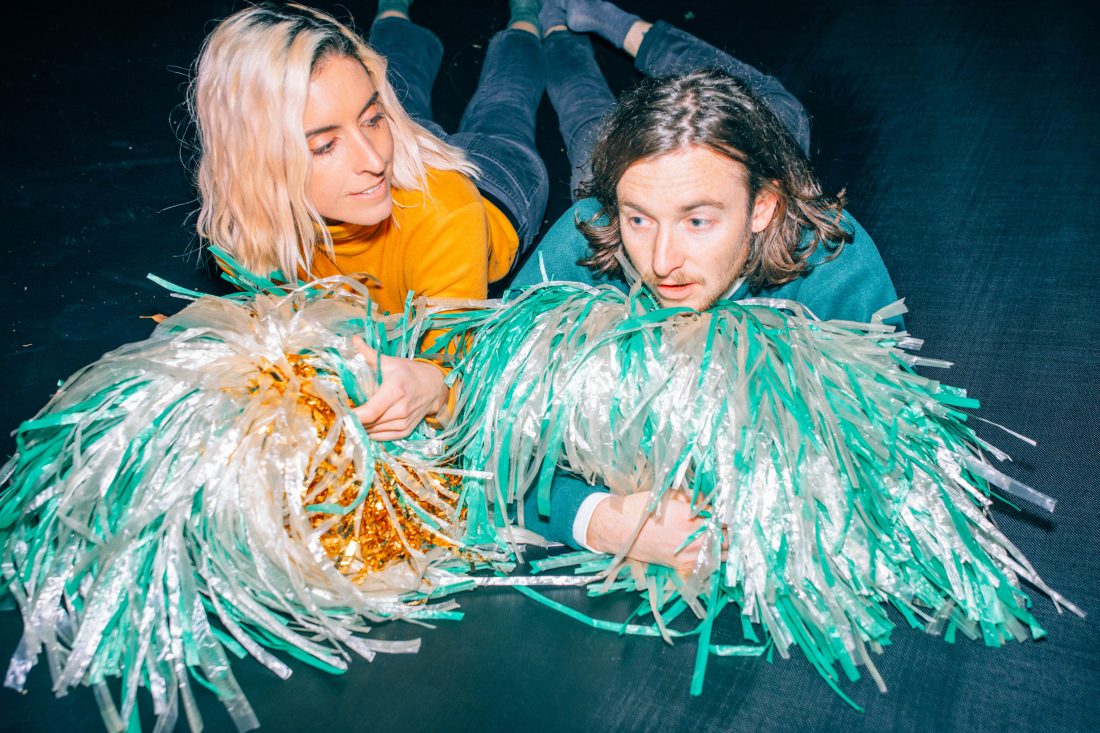 ‘Love Fool’ is the debut release from Wilson’s Prom – a project born from the minds of James Seymour (Feelds) & Rhiannon Atkinson-Howatt (Merpire). Within a dream-state of polished gym floors and waves of taffeta is a song tackling the spontaneity of human insecurities and social circles that can fuel them.

“‘Love Fool’ is about the freedom of expression, the spontaneity of it and how it can be contorted and toxified by social standards, especially online.” – Rhiannon Atkinson-Howatt

Filled with contrasting sounds and conflicting moods, ‘Love Fool’ is the first scene from the movie-like EP, to be released later this year. The pair have completely co-written, produced and mixed this body of work during isolation with various featured artists such as local Melbourne artist Jarred Young on drums.