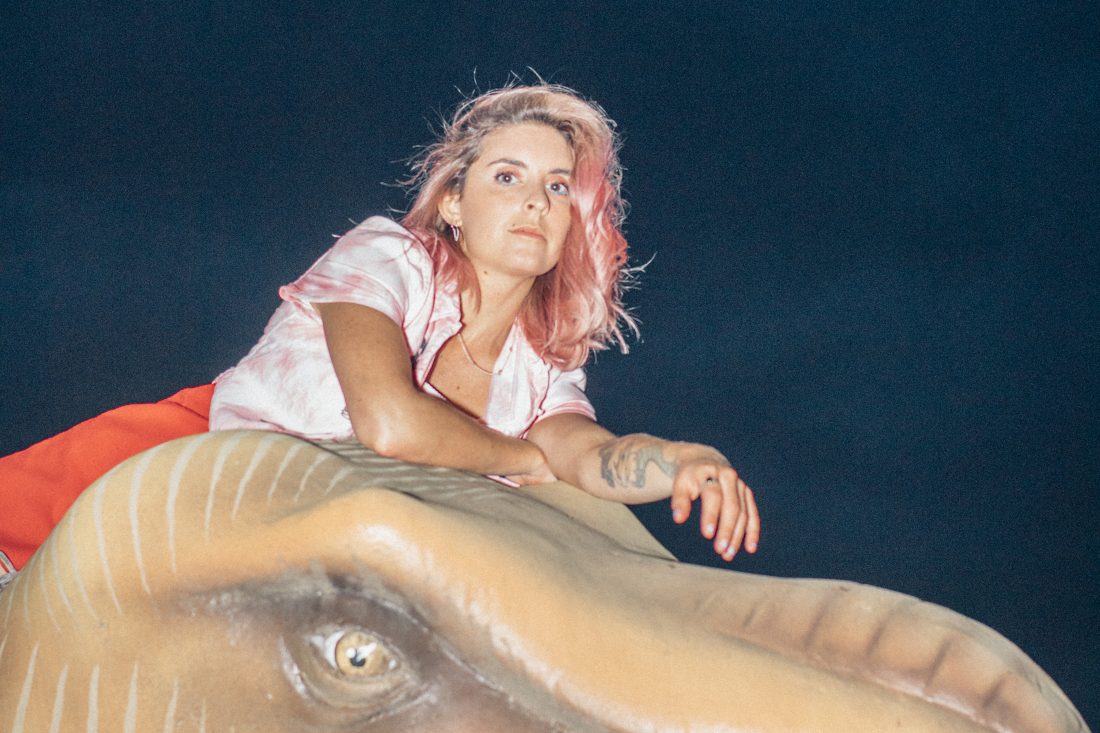 Proud to announce that Merpire has signed with ADA Records in Australia, who will be releasing her debut record later this year.

She has also just released an incredible music video for her new single, ‘Dinosaur’, shot by Nick Mckk in a makeshift fort in her front yard. ‘Dinosaur’ is a staple of the live band set, exploring social anxiety and at times, a lack of self esteem. Check it out now!